The new Empire Mini GS has a 14" two piece barrel included. This is a big upgrade from the shorter one piece barrel. The longer barrel will give you more accuracy and allows different size barrel backs to be used to customize your Mini GS even more. We also have the new Mini GS available in paintball package deals to save you some money. Check them out at www.DiscountPaintball.com.
The Mini GS is the next generation of a paintball marker legend. The team at Empire has taken the proven Mini marker platform and designed and developed it to be even better. In addition to the battle proven Mini engine, the Empire Mini GS includes a full wrap-around rubber fore grip that creates a secure grip and protection from paint and the elements. The Mini GS also adds an On/Off ASA that eliminates any thread issues and makes for smooth removal of your tank. For an added bonus, the new design allows for a simple drop-in of the Redline OLED board without switching the fore grip. The ASA and fore grip attachment points have been beefed up for extra strength and superior performance. Of course you have all the regular goodies you have come to expect and depend on from the Empire Mini: Hose-less design, Anti Chop Break Beam Eyes, Clamping feedneck, and proven Mini performance. It takes a truly amazing product to follow a legend, and Empire hits the mark with the Mini GS.
Features: 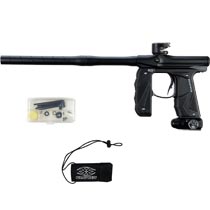 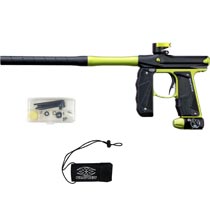 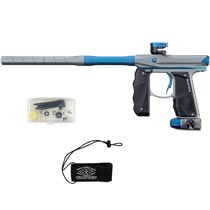 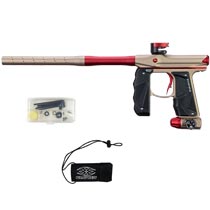 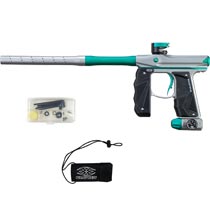 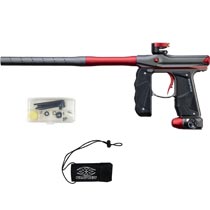 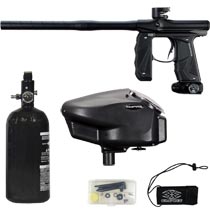 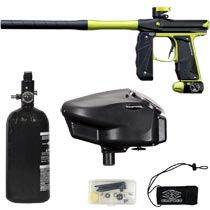 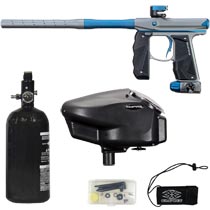 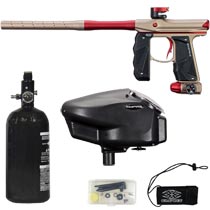 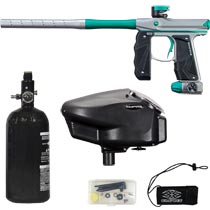 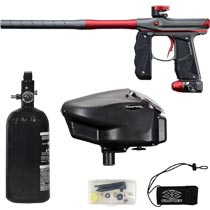